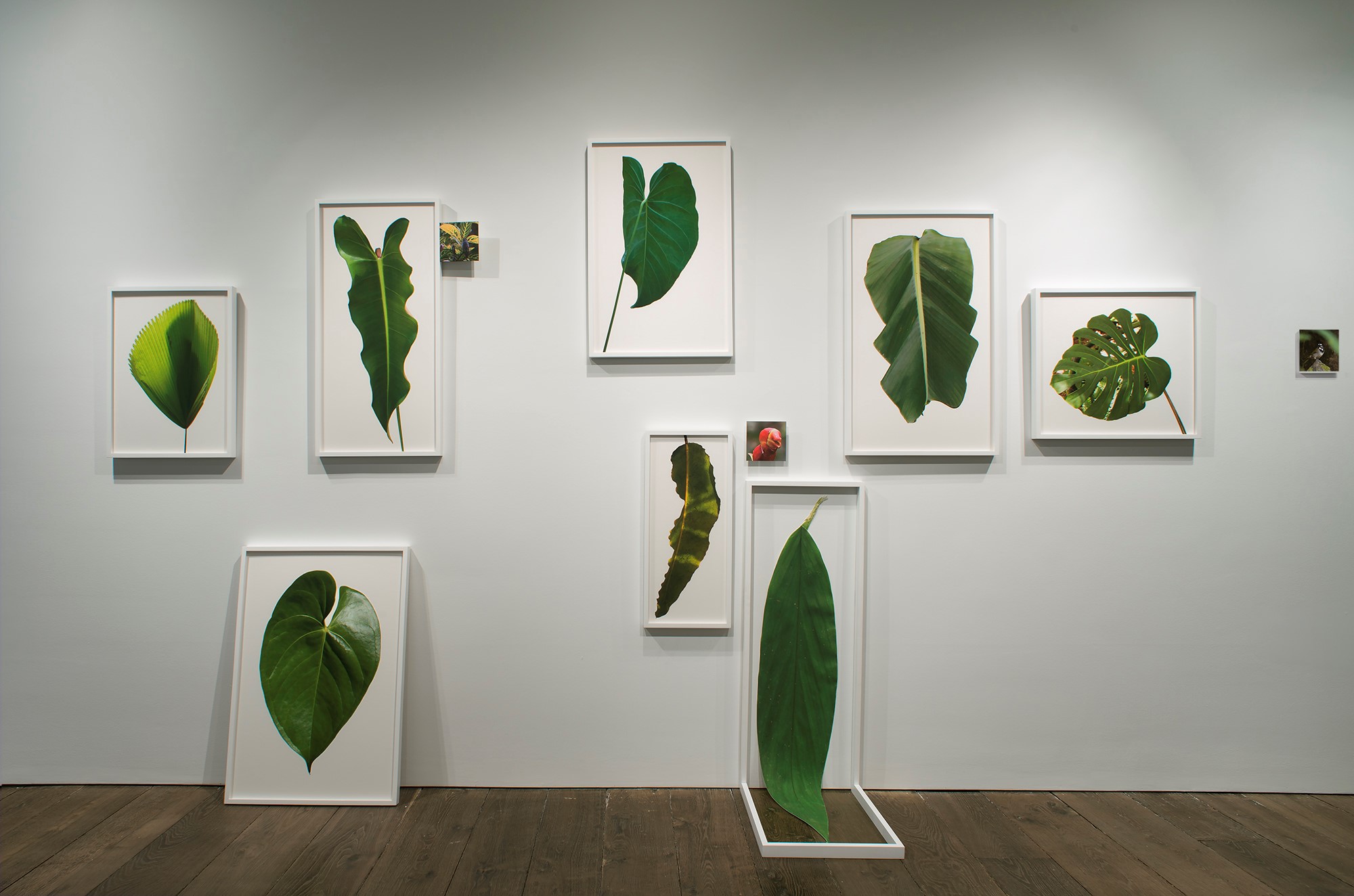 In conjunction with the Center’s celebration of the 25th anniversary of the Pew Fellowships in the Arts in 2017, we spoke to visual artist Eileen Neff (1994), who conflates physical and photographic space in artworks that challenge the ways in which photography mediates perception. Neff is the recipient of a 2016 Fellowship from the John Simon Guggenheim Foundation, as well as fellowships from the Mid Atlantic Arts Foundation and the National Endowment for the Arts. Her work is held in collections across the country, including the Philadelphia Museum of Art, The Hood Museum, The Fabric Workshop and Museum, The Pennsylvania Academy of the Fine Arts, and The Dietrich Foundation.

I don’t remember becoming an artist. I also don’t remember kindergarten, but I’ve been told that I was happiest when drawing or napping there. A real choice came much later when I applied to art school after receiving my BA as an English major who spent all of my spare time in the art department.

What is your most treasured possession?

It’s a small wooden piece my father made when he was a young man, a carved and painted relief of a lean-to shelter in Ralph Stover State Park where he and his friends would spend the night after a day of hiking. I always loved it, but its significance deepened after I drove my 90-year-old father and the work back to the camping site several years ago and photographed him holding his portrayal of the structure in front of the structure itself. I don’t recall him ever being happier or prouder, and now those feelings are part of what I treasure in this work.

I never think of the word perfection in the context of my work. When something feels very right, I usually wonder about how that happened, and how I might do it again, in some other way.

Whose opinion about your work do you respect most?

While I can imagine many ways to answer this question, I’m mostly reminded of Wallace Stevens and his related thoughts in The Necessary Angel, where he wrote, “all poets address themselves to someone and it is of the essence of that instinct, and it seems to amount to an instinct, that it should be to an elite, not to a drab but to a woman with the hair of a pythoness, not to a chamber of commerce but to a gallery of one’s own, if there are enough of one’s own to fill a gallery.”

It was probably Edna St. Vincent Millay’s poem Renascence, a young woman’s meditation on life and death, and the pull of nature. I’m sure I’m still rooted there. One of the first visual works of art that had a lasting impact on me was Willem de Kooning’s Door to the River. It showed me how powerful an image might be.